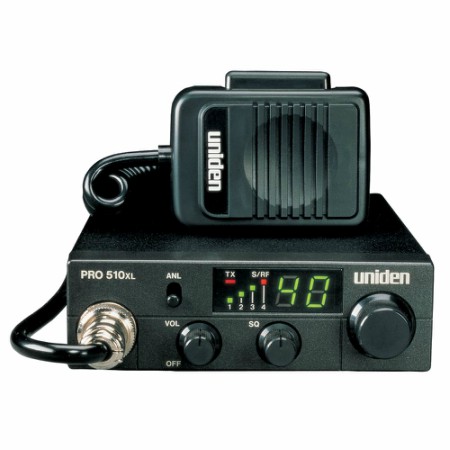 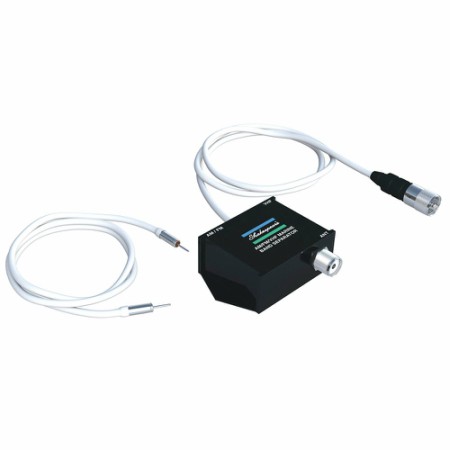 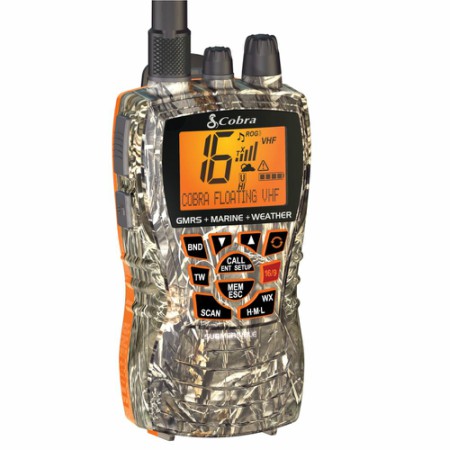 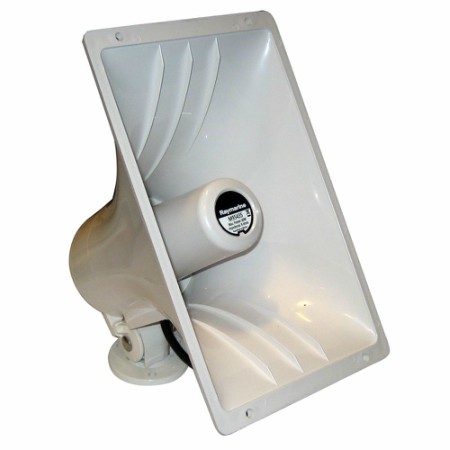 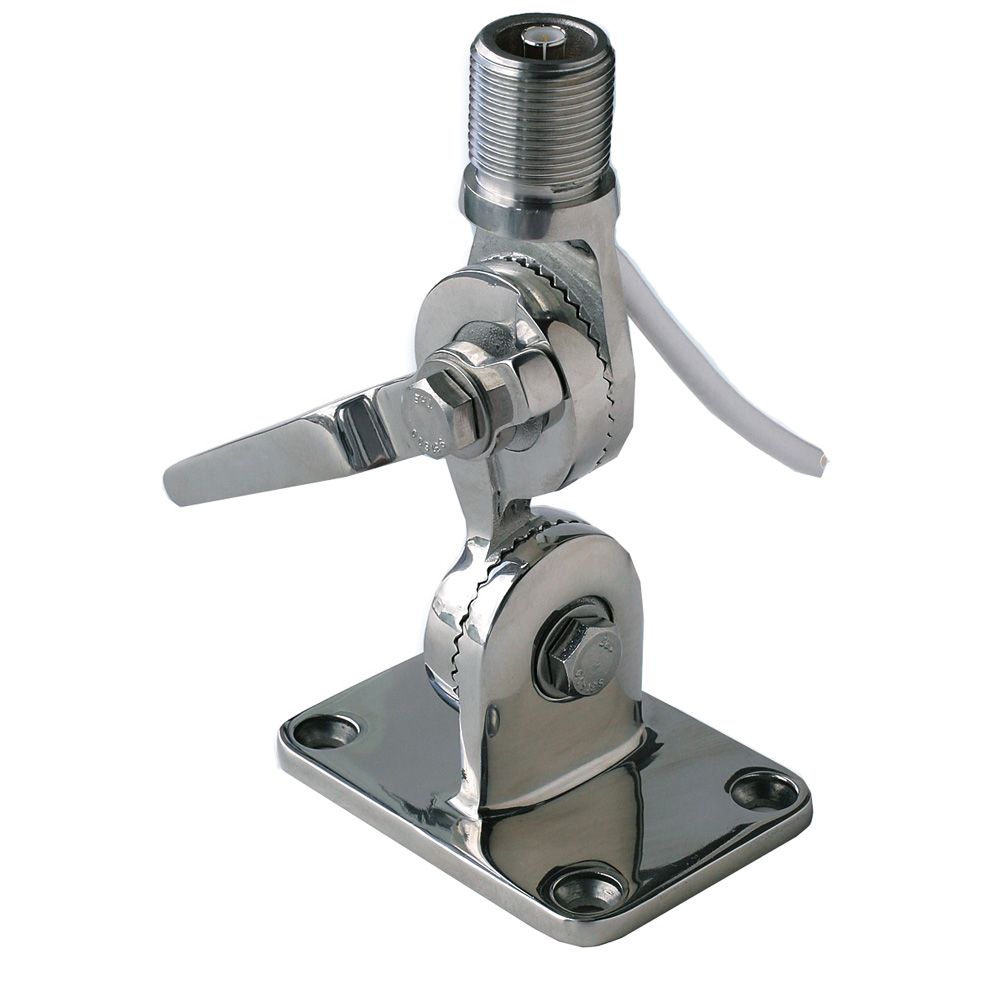 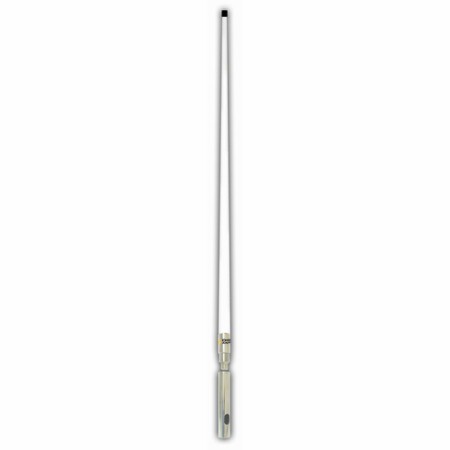 Whether you're looking for an inexpensive handheld VHF radio, a fixed mount VHF radio, walki-talkies for the kids, or a loud hailer to startle fellow boaters, we're sure to have the communication devices and tools for all your boating needs, including less common units such as SSB radios & FRS. We even have CB radios! Pick from top radio brands like Icom, Standard Horizon, Garmin, Midland, Uniden, and more.

Communication On The Water

As the saying goes, silence can be golden. In the case of an emergency on the water, silence is not something you want to hear, however. That's why a two-way communication is so important to have on board. It can also connect you instantly with the Coast Guard when assistance is in need. Having a two way communication on board should be part of your safety gear just like life jackets, and emergency lights. There are many different options to fit your needs, and whichever you choose, Iboats.com has what you need.

VHF radios receive and transmit line-of-sight signals. This means that land masses can block the signals. VHF radios only receive the strongest signal. As a result if there are more than one conversation going on at a time, your unit will only pick up the strongest signal. To help get the greatest range possible, you can also get an antenna as an accessory. The higher you can mount the antenna, the taller it is, results in more coverage you will get with your VHF radio.

More and more VHF radios are coming with what is called Digital Selective Calling (DSC). This unique feature allows your radio to send a digitally encoded distress alert along with a special ID number and the latitude/longitude of your vessel provided that it has a GPS. You can see the benefit to you as a boater with this special feature. Your message will be sent to other boaters with DSC capabilities as well. There are two basic types of VHF radios. One is a fixed-mount and the other is handheld.

Fixed-mount is just like it sounds, mounted to your boat and comes with a microphone. The benefit of getting fixed mount is typically they can reach longer distances as it is getting its power from the boat.

While part of the appeal of a handheld VHF is the convenience of being able to carry it with you, the biggest advantage is that if power were to fail in your boat as well, these handheld radios would prove to be useful. Don't forget to charge those batteries before you head out on the water.

CB radios run on a different frequency than marine radios and are meant to communicate over a smaller distance (only like 3-5 mile ranges). CB radios are often used by truckers hauling goods over great distances because there are more people using CB's on land and such, so smaller distances are better for communication.

If you are looking for something that is more powerful, check out our line of SSB Radios. These can transmit very long distances - distances that even range in the thousands of miles.

From handheld VHF radios and antennas to long range SSB Radios, iboats.com has you covered. Our customer service team can answer any questions that you have at 1-800-914-1123.