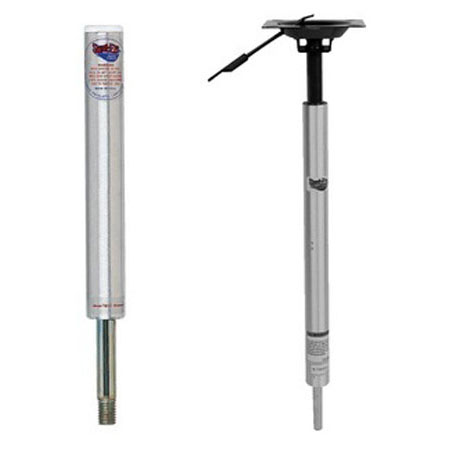 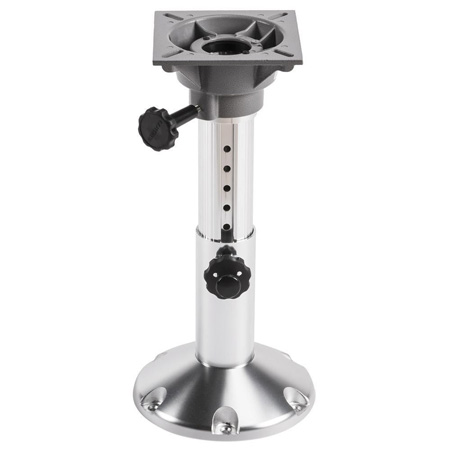 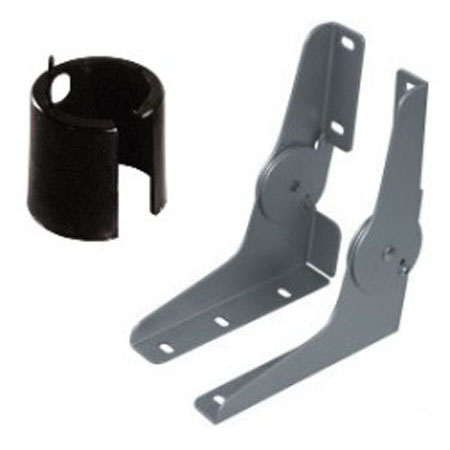 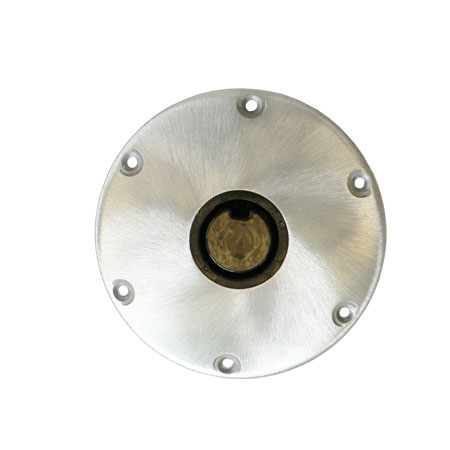 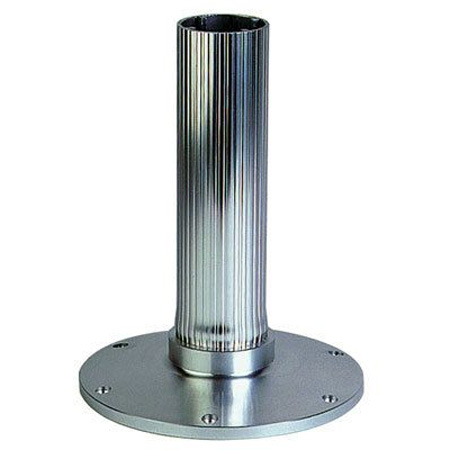 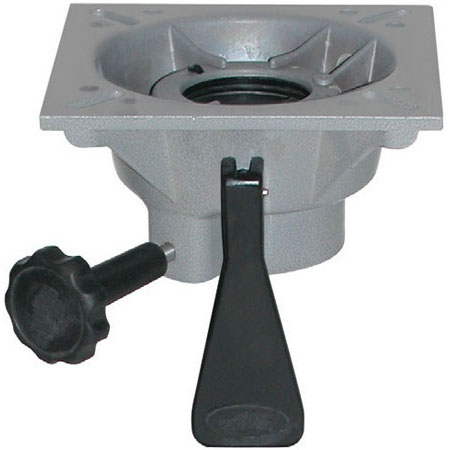 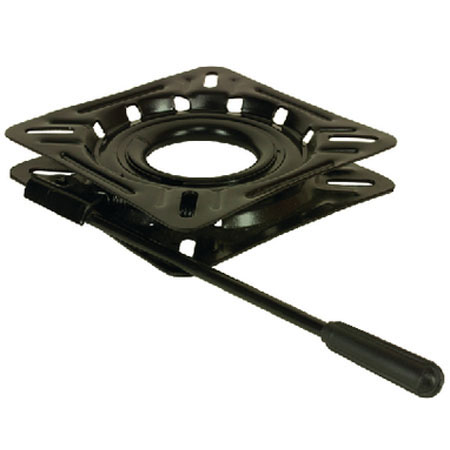 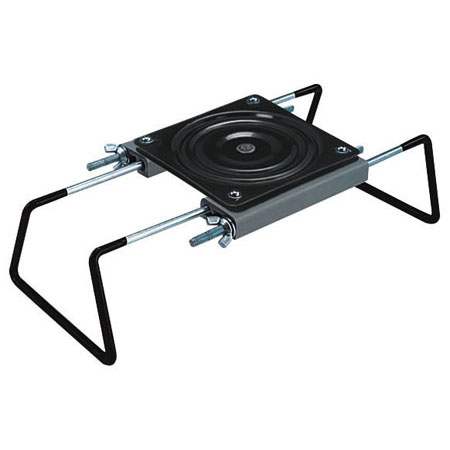 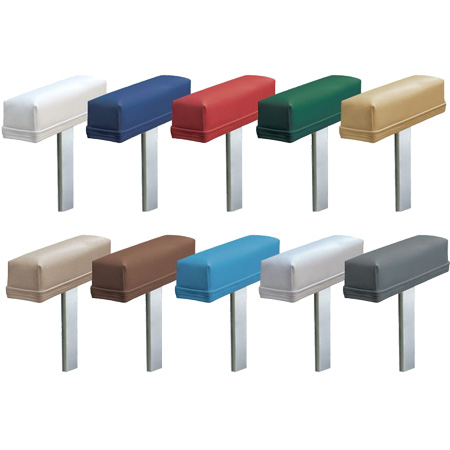 Pedestals And Hardware For a Boat Seat

Your boat seat starts on the deck. Practically every boat has one or more seats on it that require a mounting pedestal: fold down seats, pro seats, bucket seats, helm seats.

Seat pedestals are made up of a base, post and seat mount. Swivels, slides, and additional hardware can be added depending on the features you want. There are several styles and sizes of boat seat pedestals to keep you comfortable and safe while boating.

When you are looking at replacement boat seat pedestals you will often see Class AD or Type B used to describe the seat hardware. What exactly do these classifications mean?

Beginning in 1996 the American Boat & Yacht Council (ABYC)recommended seat hardware safety codes. These ABYC standards help boaters select safe seat pedestals for different applications around their boat.
There are three boat seat pedestal classifications: Class AD (sometimes called AO), Class AP (sometimes called AN), and Class B. A designation of Class A designation (AD and AP) means it can be used while the boat is underway at any speed. Class B hardware should only be used on seats occupied while the boat is moving at 5 mph or less.
Class AD hardware is designed to be used at a boat helm/driver position. To achieve this class it must meet the most stringent requirements as described below: 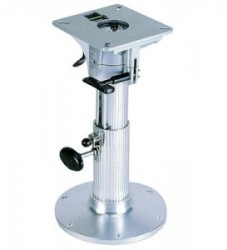 Class AP pedestals are designed to be used while the boat is underway, but not in the driver position. This seat hardware for passenger boat seats must meet the following requirements: 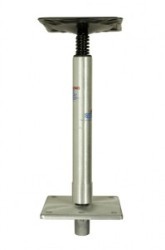 Class B seat hardware has the fewest requirements. This hardware is typically used on fishing seats and other seats that are not used while underway. It must only meet the following two requirements:

Boat seat pedestals from quality manufacturers will meet or exceed the ABYC standards for strength and safety. Grouping seat pedestals into the ABYC categories helps to keep boaters safe and also assist in narrowing the selection of boat seat hardware.

Guide to identifying the styles of boat seats and pedestals.

Pontoon Boat- Has a driver bucket seat and may have other bucket seats, or fishing seats in the front and back

Saltwater Boat- Driver seat can be a bucket seat, or a swingback seat, or a helm chair

There are four large manufacturers of boat seat pedestals: Garelick, Springfield, Swivl-Eze and Wise. All of these aftermarket manufacturers also supply OEM hardware to boat builders.<

Pedestal components from different manufacturers have different tolerances and should not be mixed as it typically voids any warranties. For example, if you have a Swivel-Eze post you should only use a Swivel-Eze seat mount.