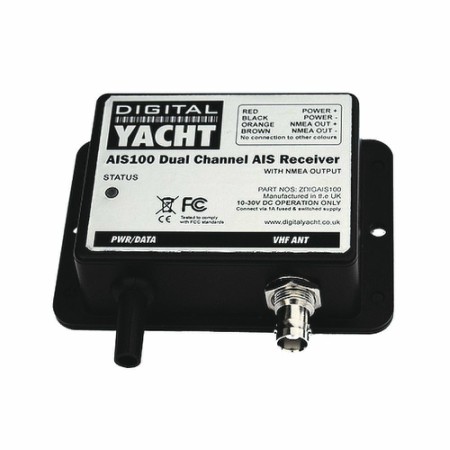 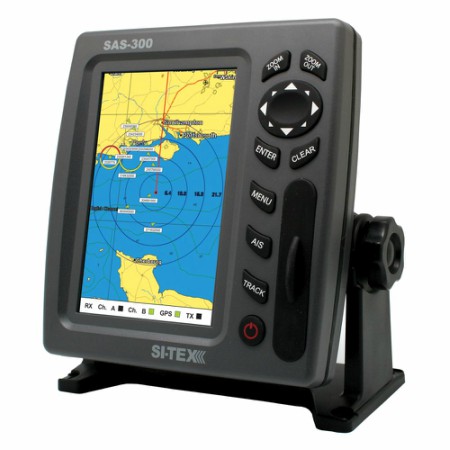 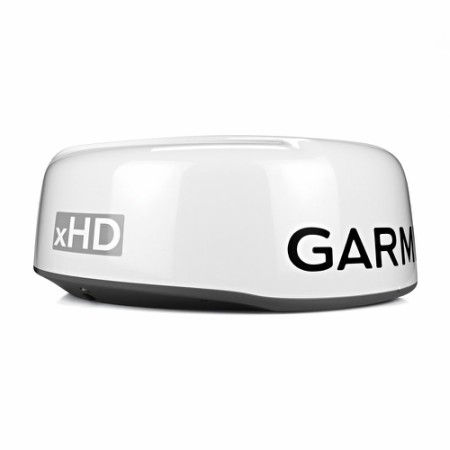 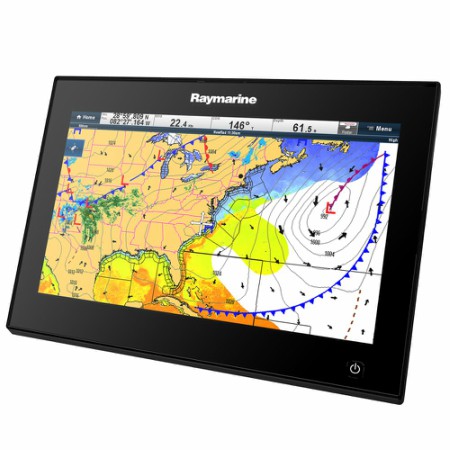 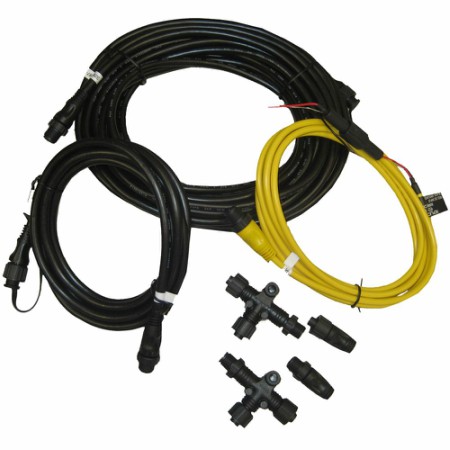 For our serious off-shore boating customers, we carry a wide range of Radar screens, packages, and Open-Array/Dome Antennas that are sure to meet the most sophisticated boater's needs. Many of our Radar components are NMEA compatible, and can be networked to a host of other types of products such as GPS, Sonar, AIS, and more. Are you looking for accessories for your current radar system? We have a host of mounts, pedestals, extension/adapter cables, power cords, and more.

All About Radar Systems

A few years back, marine radar was mainly associated with large ships and commercial vessels. However, this has been changing overtime. Owners of small watercrafts such as boats, yachts, and cruisers are also installing the equipment in the boat. The types of radar will differ based on several aspects. Before installing one, a boater needs to get more insight on what it is and how beneficial it will be in the boat. This is vital considering that it can be quite pricey, places extra demand on the electrics, and requires special skill to operate.

Radar is the acronym for Radio Detection and Ranging. It is a special device that consists of several components. These include the emitter, receiver, antenna, wavelength scanner, display (interface) and other parts. The transmitter which is usually attached to a dome antenna, open array or any other sends out energy pulses. The receiving probe is tasked with receiving back or detecting the waves that were sent earlier. There is always a time lapse of a few seconds or minutes between sending and receiving.

How Does Marine Radar Work?

Marine radar works in a manner similar to that of an echo sounder. However, rather than transmitting ultrasound sound its sends out energy pulses. The energy pulses are in form of high frequency microwaves also known as radio waves. Usually, they have a wavelength of approximately 3cm with a 9500MHz (9.5GHz) range. The radio waves are transmitted horizontally as beams through an aerial or antenna that rotates continuously. The radar is comprised of various parts. The transmitter sends out the radio waves and the receiving probe captures the energy pulses sent out earlier. The processing unit processes the information which is relayed through an interface/display.

Navigational radarsThe system transmits short waves to the earth's surface. This makes it easy for watercraft to be detected even in bad weather and rough sea. The radar will normally be seen in commercial vessels. Besides navigation, they are also handy in collision avoidance.

Weather RadarsUse microwaves alongside circular, vertical, and horizontal polarization. Some employ the Doppler Effect to measure the speed of wind.

Pulsed RadarIt transmits energy pulses in high frequency and high power. It waits for some time before sending a new pulse.

Pulse Doppler radarIt uses high PRF and is effective in identifying a moving obstacle even when echoes originating from a still object are present. It works by comparing different echoes hence cancelling the undesired ones.

Continuous Wave (CW) RadarSends and receives high-frequency pulses continuously. The device makes certain the feedback connection (transmitted pulses) don't trickle back into the receiver. They come as either monostatic or bistatic and are capable of measuring the target's radial velocity.

By transmitting and later picking up the return signal, the radar analyzes the signal strength and time lapse between the waves. The interference of the wave also indicates the presence of an obstacle and pinpoints the location, distance as well as dimension. In so doing it offers the following benefits: 1. Safe navigation: It helps boat owners navigate through unclear whether such as during mist or in the darkness. It lessens the chances of a big ship hitting a small boat.

2. Location bearing: A boater can use the radar information to identify his exact location as well as maneuvering through unseen obstacles.

4. Marine alert: At times when you are busy or lose focus momentarily, a radar system will emit an audible sound alerting you of an obstacle. You are thus able to avoid trouble.

With so many devices in the market, it can become quite tasking to choose the right device. When thinking of buying a radar unit, it's necessary to give special attention to the factors mentioned below:

NMEA certified: the radar equipment needs to be approved by regulators such as NMEA. This offers a buyer the much needed assurance that the marine radar has been tested and meets the minimum standards.

Planned use: If you plan to use the radar to navigate through fog then you may need to install less expensive radar with dome antennas. If your desire is to track other vessels, monitor flocks of birds, or keep tabs on the latest weather, a powerful system with open array system is ideal.

Frequency of Use: A person who goes out into the sea for a few hours and comes back in the daylight will be satisfied with a simple device. On the other hand, an avid fisherman who ventures into the sea for days and returns in the dark will find more sophisticated radar with added functionality suitable.

Stand-alone vs Multi-function: A multi-function device (MFD) comes with many options hence quite user-friendly. However, in case it fails all functions will be lost. A stand-alone system is fully dedicated to radar applications hence suitable for a heavy user.

Space: The size of the boat or amount of space available in the boat will influence the radar system. A large open array antenna system mounted on a small boat is impractical. The antennas need to have clear view with no obstruction.

Cost: Though a worthy investment, the radar shouldn't make you break the bank especially if planning to use it for basic navigation on rare occasions. Stand-alone systems usually cost more than Multi-functional Devices (MFD).

As a modern boater you will have many options when it comes to choosing radar equipment. Not only are you offered a wide range but you can also connect it to other marine electronics such as satellite navigation, GPS (global position satellite), chart plotters, SART (emergency locators), sonar and more. Remember, the best radar doesn't necessarily have to be the most expensive one. It all depends on the nature of use. If you're looking for a device to assist in navigation - go for basic marine radar. Good visual display, audible sound, quick response, and versatility are other options to think of when planning to invest in radar technology. Iboats.com has a wide variety to choose from when selecting radar for your boat.